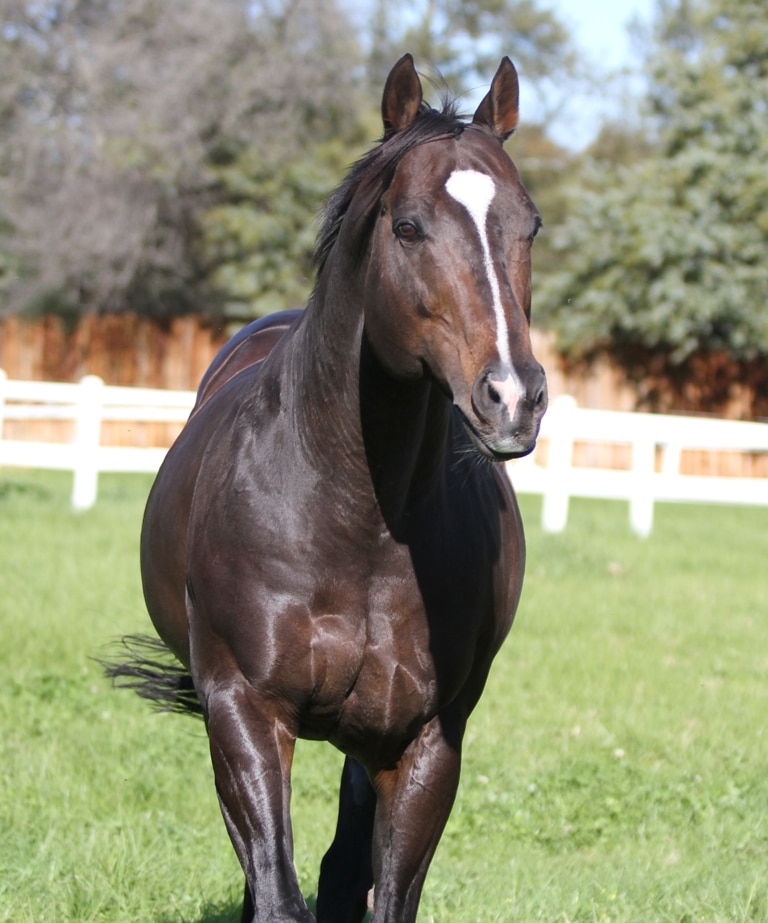 The son of Forest Wildcat was represented by a pair of two-year-old feature race winners, and had no fewer than three impressive individual “baby winners”.

In the process, Var was represented by his 31st and 32nd stakes winners respectively.

The third consecutive winner of this race for trainer Joey Ramsden Tar Heel scored by one and three quarter lengths over paternal half brother Western Storm.

The latter was not disgraced, however, as was giving Tar Heel 2 kgs and finished less than two lengths off the winner.

Tar Heel, who was bred by Professor Ian Sanne, has now won two of four outings for owners Markus and Ingrid Jooste and he looks likely to contest a few graded features later this season.

Second of the Var feature race winners this weekend came in the form of the very impressive looking colt Juan Two Three.

Juan Two Three, trained by Alan Greeff for the Scribante family, has now won three races by an aggregate of more than 11 lengths and he looks yet another exceptional juvenile sired by Var.

The latter is also the sire of the Fred Crabbia owned Cup Cake, who made a smart winning debut on the same card as the Dahlia Plate to give Var his 13th individual juvenile winner for the 2014-2015 season.

Var’s juveniles have truly been carrying all before them this season and they also include talented Listed Storm Bird Stakes hero Isca and classy filly Varumba, third in the G2 SA Fillies Nursery.

PrevPreviousCracker of a weekend for both Avontuur and VAR
NextThe Big Positive Guy, Andre du Toit at Avontuur in June 2015Next