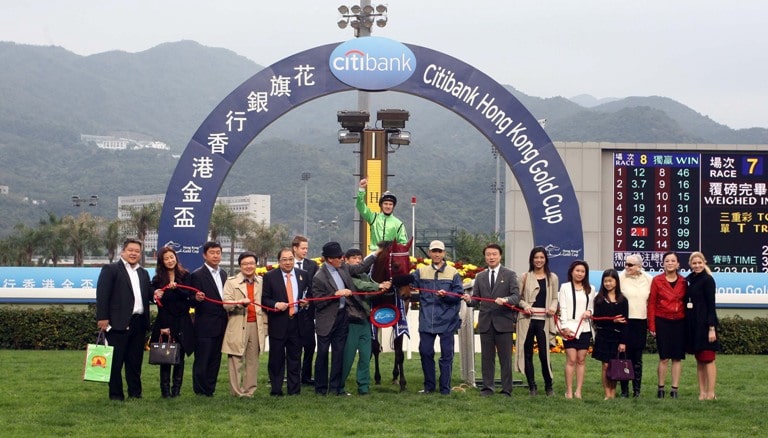 Avontuur’s world class young sire Oratorio could well be represented by a runner in one of the world’s greatest races this year.
His outstanding son Military Attack (Hong Kong’s Horse Of The Year in 2012-2013), is one of a galaxy of global stars who have been invited to Australia’s greatest horse-race, the G1 William Hill Cox Plate, which will be run at Moonee Valley on October 25th. 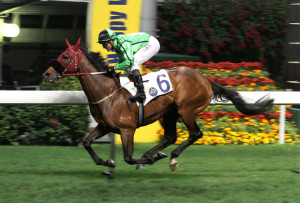 One of the world’s finest races, the AUS$3 million Cox Plate has been won by a plethora of legendary champions including Phar Lap (twice), Makybe Diva, So You Think (twice), Might And Power, Northerly (twice), Sunline (twice), Strawberry Road and Kingston Town (three times).

Military Attack, second in the recent G1 Singapore Airlines International Cup, has been an outstanding campaigner over the past few seasons.
Now a 12 time winner, the Oratorio gelding has amassed an impressive £4.158 million in stakes money, with his victories including the 2013 G1 Singapore Airlines International Cup and the G1 Audemars Piguet QE II Cup of the same year.

In total, Military Attack has won or placed in no fewer than seven G1 races, with his past victories also including a pair of wins in the G1 Hong Kong Gold Cup.