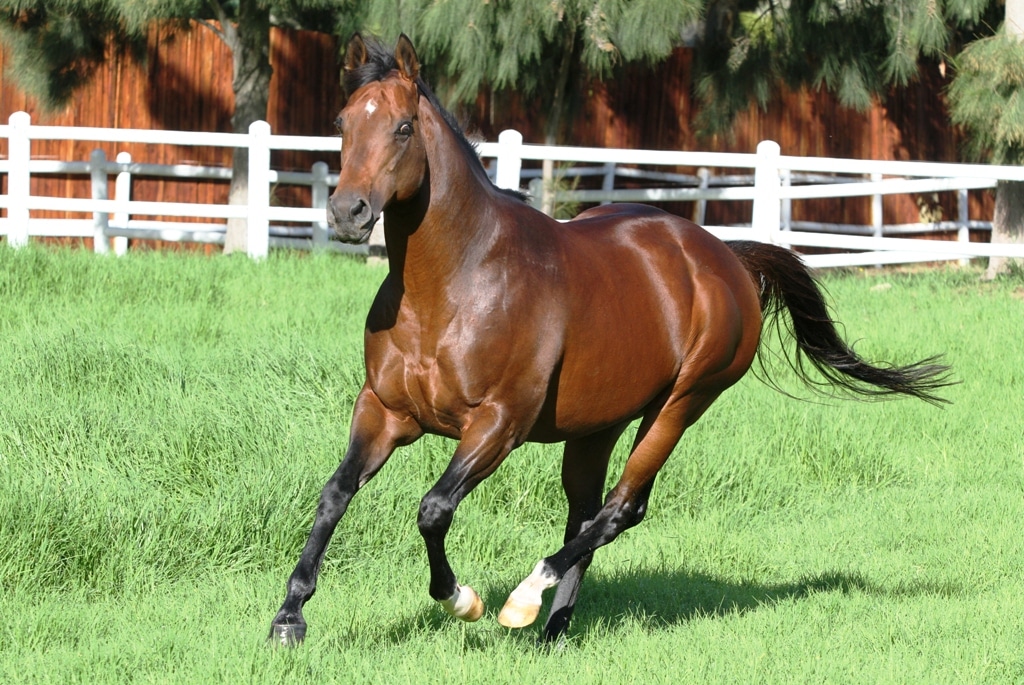 The champagne corks are popping at Avontuur this week after an excellent March Yearling Sale this weekend at Durbanville Race Course.

A son of our exciting sire Oratorio hit the overall top sales price and a Var filly did the same in her category.

Consigned by Sorrento Stud, the colt (who is from his triple G1 winning sire’s first South African crop) was knocked down to Kuda Insurance’s Wehann Smith for R650 000.

Catalogued as lot 209, the bay, already named Oravar, is out of the four time winning Var mare Miravar. His second dam, the Dr Fong matron Lake Alice, is a half sister to the stakes placed four time winner Ladonna.

The sales topper was former European champion Oratorio’s sole offering at the March Sale. Sire of 45 stakes winners worldwide, the champion son of Danehill has certainly made a pleasing start to his South African stud career, with his first local crop having fetched up to R1.1 million at January’s Cape Premier Yearling Sale.

Avontuur sires certainly fared well at the March Sale, with Oratorio’s stable mate Var responsible for the sales’ top priced filly. This was the Avontuur consigned Bank On It, who was sold to Mayfair Speculators for R650 000 –the joint second top price of the sale.

Bank On It, catalogued as lot 118, is a full sister to the useful Raconteur and is out of a winning daughter of champion sire Western Winter and stakes winning All Fired Up mare Shoot The Booze. She is from the same family as champions Jay Peg and Kochka, as well as recent G3 Final Fling Stakes winner Cat And The Moon and Var’s R4 000 000 son Moonrise Sensation.

Ten of the 240 horses catalogued to sell were withdrawn, and 199 horses of the remaining 230 lots were sold.

Now all eyes are on Gauteng where the Emperor’s Palace Yearling Sale and National Yearling Sale both feature a select group of Avontuur’s best!