NYS 20 to be a very different Sale! 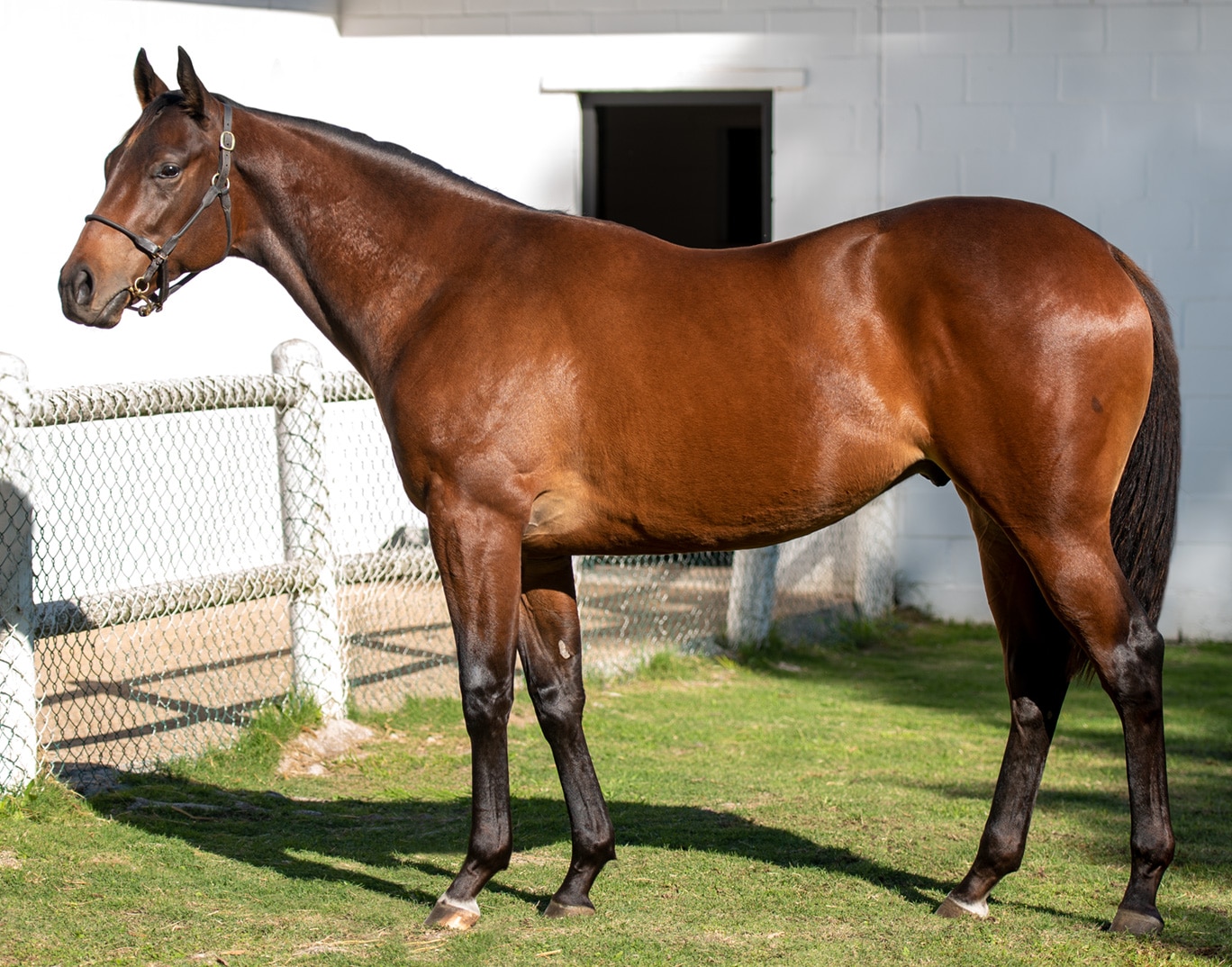 Although the exact format of the event  is still unclear due to the current Covid-19 lock down situation in South Africa, the National Yearling Sale is set to take place at the TBA Sales Complex in Germiston, Johannesburg on Thursday, 30 July (Lot 1-170), Friday 31 July (Lot 171-340) and Saturday, 1 August (Lot 341-479). (This may change).

Thirteen Avontuur yearlings (3 Fillies and 10 Colts) are being prepared for this most important sale on the annual Bloodstock calendar.  Visit the Sale page at http://www.avontuurestate.co.za/stud/sales2020/ to have a look at their pedigrees and see portraits of each yearling.

For more on each, see the comments below:

Lot 276 is called Ovation and he is out of our star mare Minelli and also her last foal.  She has left us a cracker!  He is the full brother to feature winner Cue the Music who has also gone on to win at the highest level in Hong Kong as well as the half-brother to speed queen Val de Ra.  He is a powerful, speedy type with great attitude and he looks so much like Cue the Music, it’s uncanny.

Lot 264, State your Case  –  is another Oratorio colt out of Madam Justice.  He is the first living produce of the full sister to Legislate and is a tough, hard-knocking sort with length and scope.

The only Oratorio filly this time round is Gifted Gal (Lot 3) out of Academia. She is powerful,  workmanlike and very correct, with excellent bone.  A tough one!

Lot 63 is a colt called Rowntree out of Candy Vous and as there aren’t many Var’s around he should be a shoo-in for attention.  He is a good walker,  medium-sized and looks like a possible early return on investment.

Flashy and athletic, Lot 269 is called Walker Bay out of Mantaray Bay. He looks a lot like his dad in so many ways and is an easy mover too.

The only filly in this bunch is Migration (Lot 298) out of Murmeration. She is a typical Var – precocious, powerful and very athletic.

We have two Silvano colts and here the Silvano x River Jetez colt called Rivano (Lot 361) needs mentioning.  Since starting at stud,  champion race mare  River Jetez has done so well with the group winning Riverine(Var) as her first winner,  which was followed up by this season’s unbeaten 2 year old Delta Queen – also by Var.  Rivano is a special colt with substance and a wonderful  nature.  He is athletic and has that “x” factor in bunches.

Lot 186 is Redmayne (Silvano x Hannah Gorgeous) and he is simply gorgeous in every way.  He is high quality with a real “look of eagles”.

A colt we’re really excited about is called Litigation by Greys Inn out of Jeter.  (Lot 216). Avontuur has an excellent track record with Greys Inn and produced the talented galloper in Canterbury Tale and dual Horse of the Year and champion Legal Eagle.  This special cross has turned out incredibly well as he is an awesome, tough, big-boned smasher!

We like giving new sires a chance and Lot 137 (Red Ray x Europe to Africa) is called Manvir. This is the last produce of a tough race mare , he is a tall, racy colt who looks scopey and has a good head. Exciting prospect.

The last two colts are Alcazar (Lot 34) who is by Rafeef out of Bambina Stripes.  This Gr 1winning mare has given us an awesome, big, strong speed type here.   He is a super colt and  it will be very hard to find a better specimen on the sale.  Lot 70 is Calluna (Futura x Captured Time). He is an impressive, big and tall good walker who is very closely related to the champion race mare Beach Beauty.

Lot 122 has a very special place in our heart as this filly is by that incredible race champion Soft Falling Rain and she holds his name up high.  She is called Last Clouds and can legitimately be called a speed machine.  She is a first foal for the very fast Var mare Easy Game and can be summed up easily; “Born to be quick”.

For more information about the yearlings and to arrange a viewing, contact Pippa Mickleburgh at stud@avontuurestate.co.za