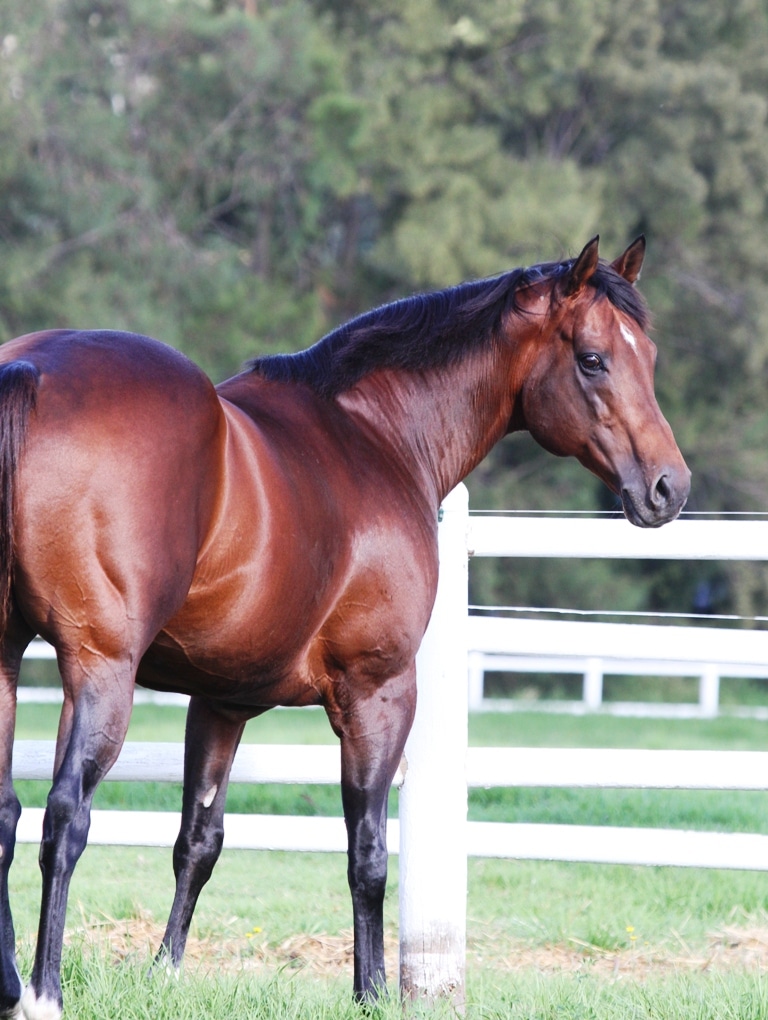 The Gr.1 1,000 Guineas, which celebrates its 200th running at Newmarket’s Rowley Mile on Sunday, 5th May, could be the target for exciting filly Viztoria, trained in Ireland by Edward Lynam.

Her alternative is the Irish equivalent at the Curragh on Sunday, 26th May, with the ground likely to be the deciding factor for the daughter of Oratorio.

She won each of her first two starts – a maiden at Naas and a Listed race at the Curragh – by a commanding seven and a half lengths.

In her third and final two-year-old start, she found Penny’s Picnic (Kheleyf) a length too good in the Gr.2 Criterium de Maisons-Laffitte. All three of her races were on heavy ground.

“Viztoria is training very well for the Guineas,” said Lynam, when supervising Sole Power (Kyllachy) and Balmont Mast (Balmont) in Dubai at the weekend.

“She will probably go for a racecourse gallop at Curragh on 6th or 7th April and Johnny Murtagh will have a sit on her. “If the plan is to go for the 1,000 Guineas, then she will go straight to Newmarket without a run.

“If we decide to wait for the Irish 1,000 Guineas, then she would run in the Canford Cliffs European Breeders Fund Athasi Stakes at the Curragh on 6th May. If the ground looks like it will come up soft, she will run at Newmarket, as she loves soft ground.”