First Son Of Var At Stud Is The Talk Of Town! 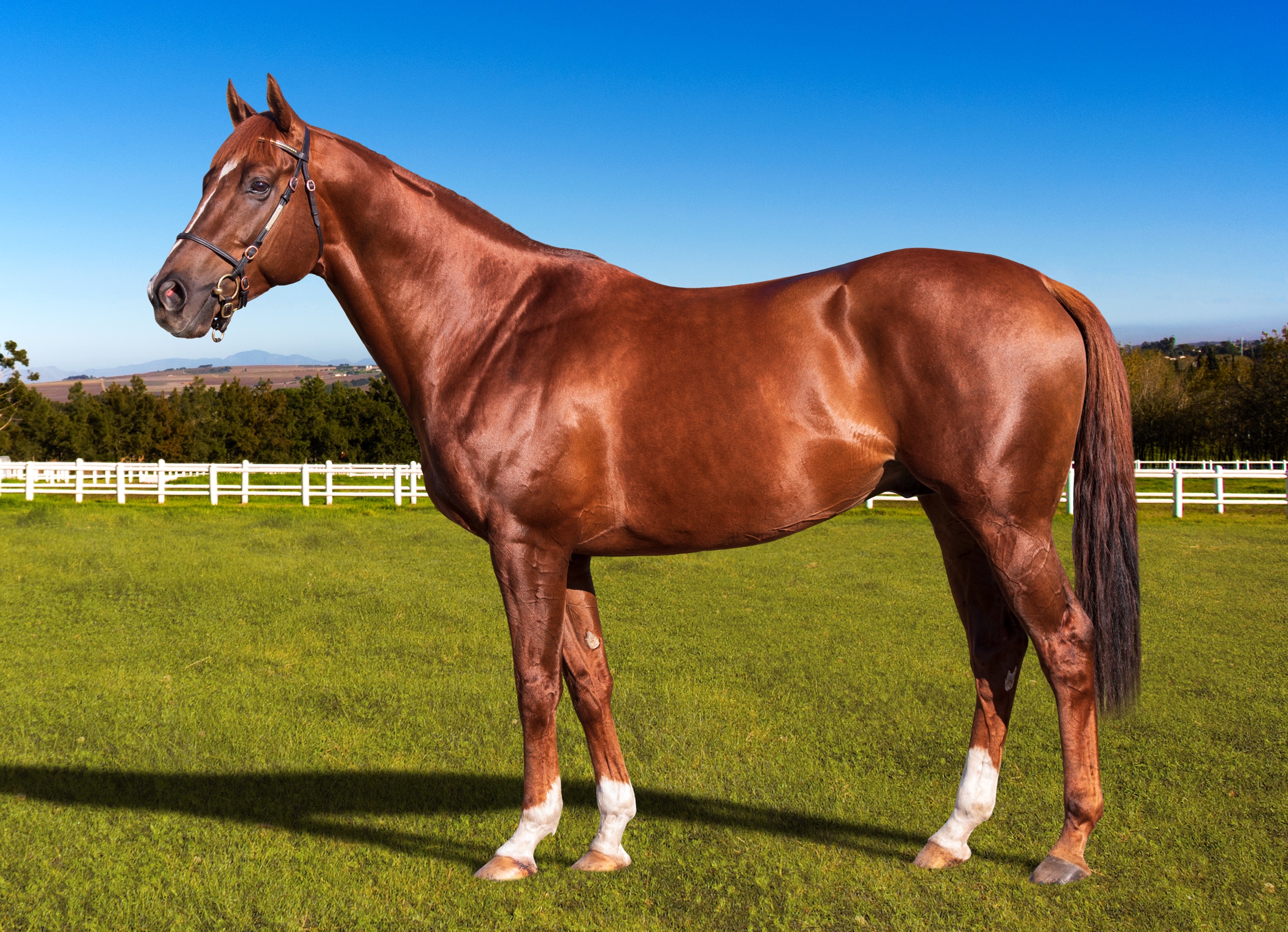 Get in now before he lives up to his name!

Avontuur Estate’s Taberer family, in partnership with esteemed racing and breeding personalities, Ken and Jane Truter, is proud to announce the arrival of the first son of champion 2yo Sire Var (USA) at stud in South Africa.

Based at Winterbach Stud, just across the road from Avontuur’s internationally renowned wine and thoroughbred breeding property between Stellenbosch and Somerset West, the handsome Talk Of The Town is currently being readied for the 2020 breeding season, which commences on 1 September.

Talk Of The Town (Var x Street Wise by Street Cry) is an exceptionally good-looking individual.

He is out of the unraced Street Cry mare Street Wise, whose granddam is the outstanding Nijinsky II mare Dancing Show. The latter is granddam of the great Redoute’s Choice – sire of Rafeef, Wylie Hall, Time Thief and Redoute’s Promise, amongst others.

The broodmare line has produced ten Gr1 winners to date. Street Cry is broodmare sire of the multiple Eclipse Award champion Zenyatta and World Horse of the decade, Winx, two of the greatest mares ever to set foot on a racetrack.

His sire Var is the acclaimed producer of the winners of 11 Gr1 races. His offspring include 2012 Equus Horse of the Year Variety Club, and Champion Sprinters Val de Ra and Via Afrika, amongst many other well-known equine athletes to have raced here and abroad.

Overall, Var  is the sire of 95 stakes winners with his progeny earning more than R148 million to date.

Sold for R3 million at the CTS Emperor’s Palace Select Yearling Sale in 2017, Talk Of The Town was set for success and was sent into training with Cape Champion, Joey Ramsden, who was also responsible for the career of  past SA Horse Of The Year Variety Club – probably Var’s best ever.

Talk Of The Town was retired for health reasons from racing after just 5 runs, from which he registered three wins on the trot from his last three starts. He was favourite for the 2018 CTS Million Mile, but was withdrawn and never raced again.

His new career as the only Var son at stud looks just the ticket for those speed fans who didn’t get to his smashing sire earlier!

Talk Of The Town’s pedigree includes the winners of 14 Gr 1 races – within the first three dams – and he is from one of the best families in the Australian Stud Book, with the first 3 generations containing ten individual sires.

Between them the family have produced 282 Stakes winners, led by 54 Gr1 winners.

Talk of the Town’s female line includes stallions, Redoute’s Choice  –  the Champion Sire in Australia,  and Manhattan Rain – the sire in South Africa of Sun Met winner Whiskey Baron, as well as other leading sires like Al Maher and Rubick, to name a few.

The partnership is proud to entrust Talk Of The Town in the capable hands of father-and-son team, Hendrik Winterbach junior and Hendrik Winterbach senior at their professionally managed stud a few kilometers from Avontuur Estate.

The mood is upbeat about Talk Of The Town’s prospects, and the Taberer and Truter families are 100% behind this exciting young stallion and look forward to seeing his sire’s already illustrious record being further enhanced over time as he gets into his stride.

Get in now –  before he lives up to his name!

To find out more, or to book Talk Of The Town for a cover, contact Pippa Mickleburgh at stud@avontuurestate.co.za