Clash of the Cape sires in Durban on the 25th 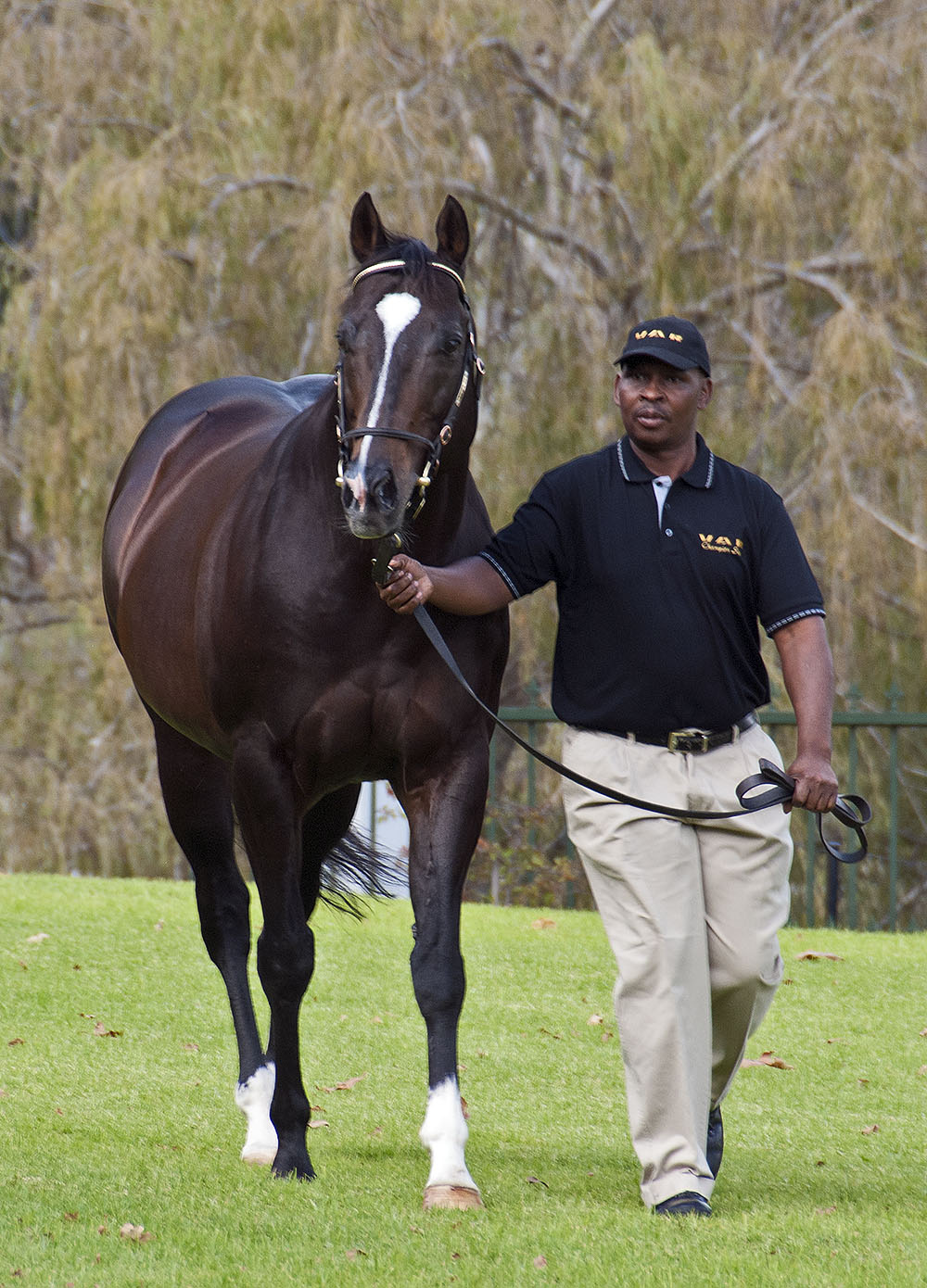 Two Cape stallions are very strongly represented in Scottsville’s four Gr1 speed contests with Avontuur’s leading sire Var who has runners in each race – as does Captain Al.

Variety Club’s sire has no fewer than four fillies set to compete in the day’s first Gr1 feature, the Gr1 Allan Robertson Fillies Championship. In fact, Var is responsible for more than 25% of the 15 filly field in this juvenile championship (Garibony, Regal Rose, Saint Angelique, Sea Cat).
Var is yet to sire a winner of this race, but daughter Valeta did run third to Give Me Five back in 2009.

Captain Al, who recently dominated one of the Cape’s top juvenile fillies contests, has 2 daughters entered in the Allan Robertson – Summer Adieu and War Path respectively.

Race five is the R600 000, Gr1 Tsogo Sun Medallion, a race frequently won by the season’s top 2yo.
While Var has just a sole representative in the Medallion, it is the very exciting and top hopeful, Normanz. Captain Al, by contrast, has two runners –  the  unbeaten Captain’s Reserve and Captain Of All.

Both Captain Al (Captain’s Gal) and Var (Val de Ra) have sired previous Gr1 SA Fillies Sprint winners.
Both sires, once again, will be strongly represented in this R600 000 contest, with Var’s fillies being Miss October, and the strongly fancied Via Africa.  Captain Al’s SA Fillies Sprint runners include champion All Is Secret, a top contender here, and recent stakes winner Victorian Secret.

The day’s showpiece comes up in race seven, the Gr1 R750 000 Golden Horse Sprint. Here Captain Al has 3 of the 16 runners (Cap Alright, Captain’s Secret and Barbosa), while Var will be represented by promising 3yo Contador.

In total, it is remarkable that two sires have a combined 18 runners in the four G1 features – which is truly superb achievement!