Chardonnay Experience with our Winemaker rocks! 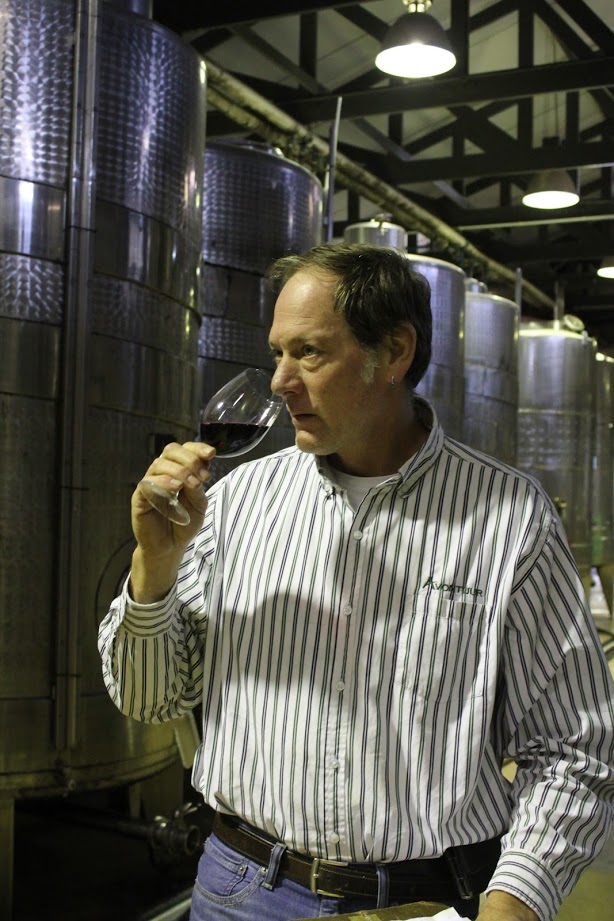 A group of twenty wine lovers were fascinated by winemaker Jan van Rooyen’s presentation at last month’s Chardonnay Experience tutored tasting when fun facts and a vertical tasting of our premiere Luna de Miel Chardonnay range from 2005 to 2015, was an eye opener for many.

Here is Jan’s presentation, complete with maps and a music link!

The barrel fermented Chardonnay of Avontuur Estate is named after the Argentinian thouroughbred mare Luna de Miel, foaled in 1974. The name is Spanish for “honeymoon”. She was purchased as a broodmare in 1982 by the late Mr. Tony Taberer and brought to Avontuur Estate thouroughbred stud where she graced Avontuur for 18 years before she passed on at the age of 27, and is now buried on Avontuur soil.

Although Beethoven called this piece “sonata in the manner of fantasy”, the name Moonlight sonata was given by the german music critic and poet, Ludwig Rellstab in 1832, when he likened the effect of the first movement to that of moonlight shining upon Lake Lucerne, 5 years after the death of Beethoven.

Beethoven composed the sonata in 1801 and in 1802 dedicated this piece of music to his pupil, the Countess Giulietta Guicciardi…it was not a commissioned work, but simply beautiful music dedicated to a woman…he was in his thirties then.

2005 vintage report – warm and dry weather up to January, a heatwave hit Stellenbosch in the middle of January, followed by a cool spell and thunderstorms a week later

Origin of the Chardonnay grape:

We know now that this grape and the wine from it has been made famous by the Burgundy region in France. Also, infamously, some RSA winemakers smuggled some vines back home, thinking that it was Chardonnay…BUT, it turned out to be Auxerrois…!

Now this is interesting, because both the Auxerrois and Chardonnay grapes are siblings from the same parents. i.e. Gouais Blanc (now extinct, but originally from Croatia…) and good old Pinot Noir.

As a matter of fact, to this day, wine is made from Auxerrois in France, Luxembourg and Germany along the Mosel river – and in one of those areas, the name “Chardonnay” is used as a synonym – as Asterix, the Gaul, said once: “these Romans are crazy…”

(I say this, because it is said that Gouais Blanc was brought to France from Croatia, by the Romans…!)

Back to Chardonnay: apparently the grape was named after a village called Chardonnay, in Macon, Burgundy. The earliest reference to Chardonnay wine was made by the Cistercian Monks in 1332. They planted Chardonnay en masse and wanted to distribute the wine all over France.

BUT: a winemaker from Israel claims that the Chardonnay grape actually hails from the Samaria region (or Shomron) in Israel and that the French crusaders brought it over to France. Furthermore, he explains that the name Chardonnay is derived from two Hebrew words meaning “the gate of God” 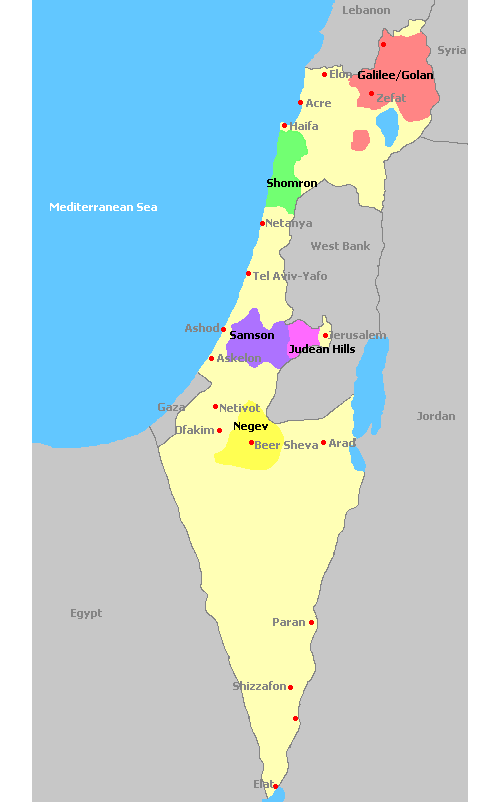 2013 vintage report – a cold, wet winter followed up by a cool spring and the warmest December in 48 years gave an earlier and shorter harvest

2015 vintage report – the driest and earliest season since many years, after a cold, wet winter, the above average warm weather in August resulted in earlier bud break, the crop was smaller, but of a very good quality

Although both calendars are very ancient and their use dates back to centuries BC, a German biodynamic practitioner, Maria Thun, developed a biodynamic planting calendar based on the lunar cycles in the 1950’s.

According to this calendar there are root days, leaf days and flower/fruit days…

It was subsequently discovered (?) that our sensory ability to appreciate wines is also affected by these cycles, and that on a fruit or flower day, white wines will taste better, than on root or leaf days… (root and leaf days are ok for reds…)