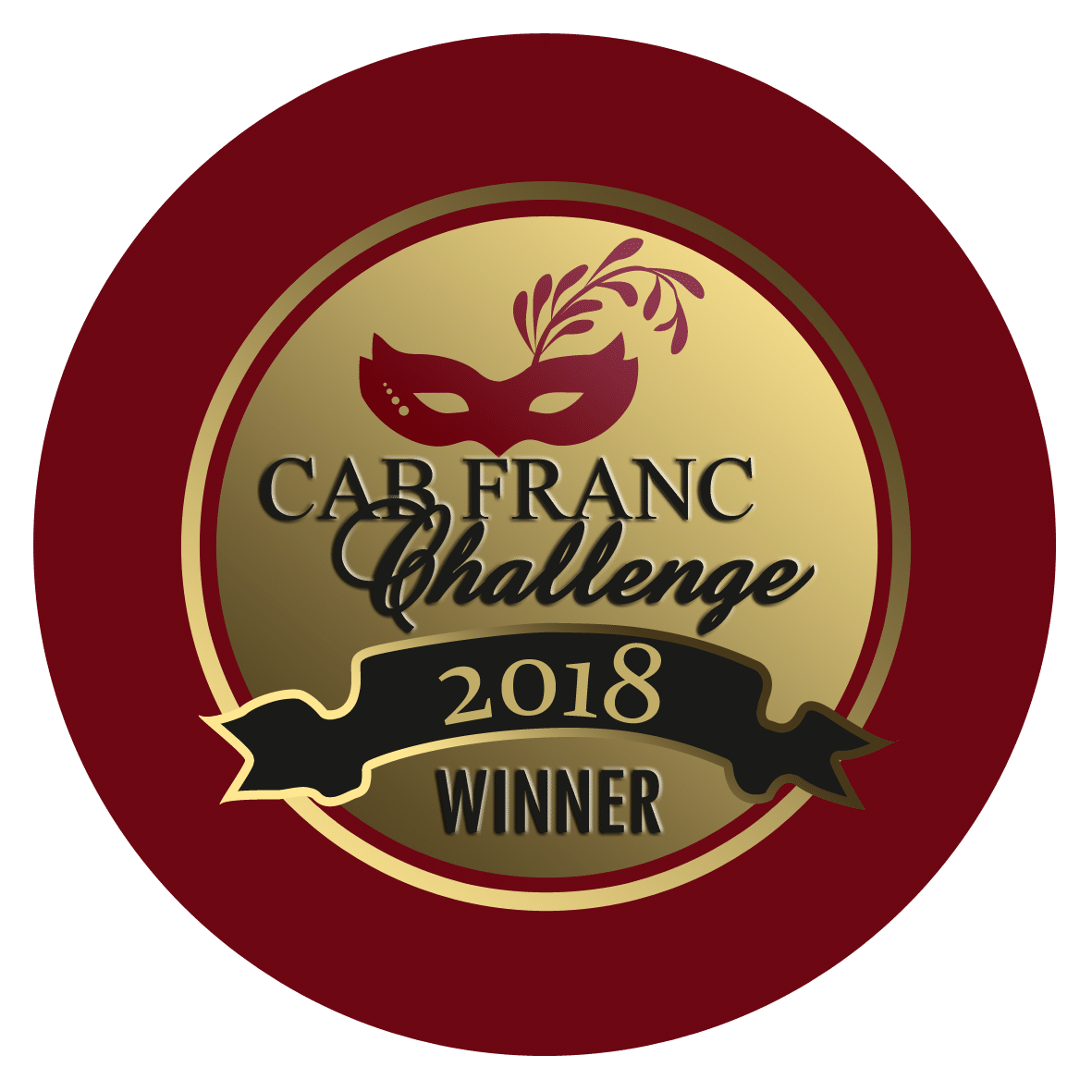 Nine wineries celebrated their achievements in the Cabernet Franc Challenge on Wednesday, 18 April at Avontuur Estate at this year’s Awards ceremony.  Philip Taberer did the honours and handed out the certificates.

“This is the third year of the Challenge and we are lucky that three of the five judges were involved  from the beginning,  which leads to consistency. The judges were myself, Lizette Tolken, Samarie Smith, Anita Streicher-Nel and Tinashe Nyamudoka,” says judging panel convenor Christine Rudman. “Some changes were brought in like the 100 point scoring system which fine tuned the scores much more and obviously we had the new Blend category where Cab Franc had to dominate.”

The Top Three Blends are Alto Rouge 2016, Kunjani Red Blend 2015 and Morgenster Lourens River Valley 2011.  In the Vintage class Holden Manz wines were top of the list again with their Cabernet Franc Reserve 2013 and Ormonde Ondine Cabernet Franc 2014 richly deserves their special award for the Best Value Wine on show at only R95 per bottle.

“Another interesting aspect is that only 3 of the 50 wines entered were under R100, which shows that winemakers value what they’ve got.  This is not a generic wine category and bargains are basically non-existent.  This year’s Challenge gave a very good overview of the 2015 vintage specifically,  as 26 of the 44 wines entered in the Top 6, were from that vintage,” Christine added.

The judging was done blind and the process and results were audited by Moore Stevens Stellenbosch.

The Top Six Cabernet Francs are exclusively available through Wine of the Month Club as a mixed pack selection, whilst stocks last.

In addition the public can taste the Top Six at the Cabernet Franc Carnival at Avontuur Estate on 19 May at one of three tutored tastings at 11h30, 13h00 and 14h30 respectively.  Only 20 persons per tasting.  The tastings will be presented by Christine Rudman.

Tickets for the Carnival can be bought from www.plankton.mobi at R220 pp or R250 at the gate.  This includes the tastings of 22 of SA’s best Cab Franc producers, a branded glass and a R50 food coupon to spend on the day.   Tickets for the tutored tastings are available at R100 pp on www.plankton.mobi as well and must be pre-booked. More information available at www.cvomarketing.co.za