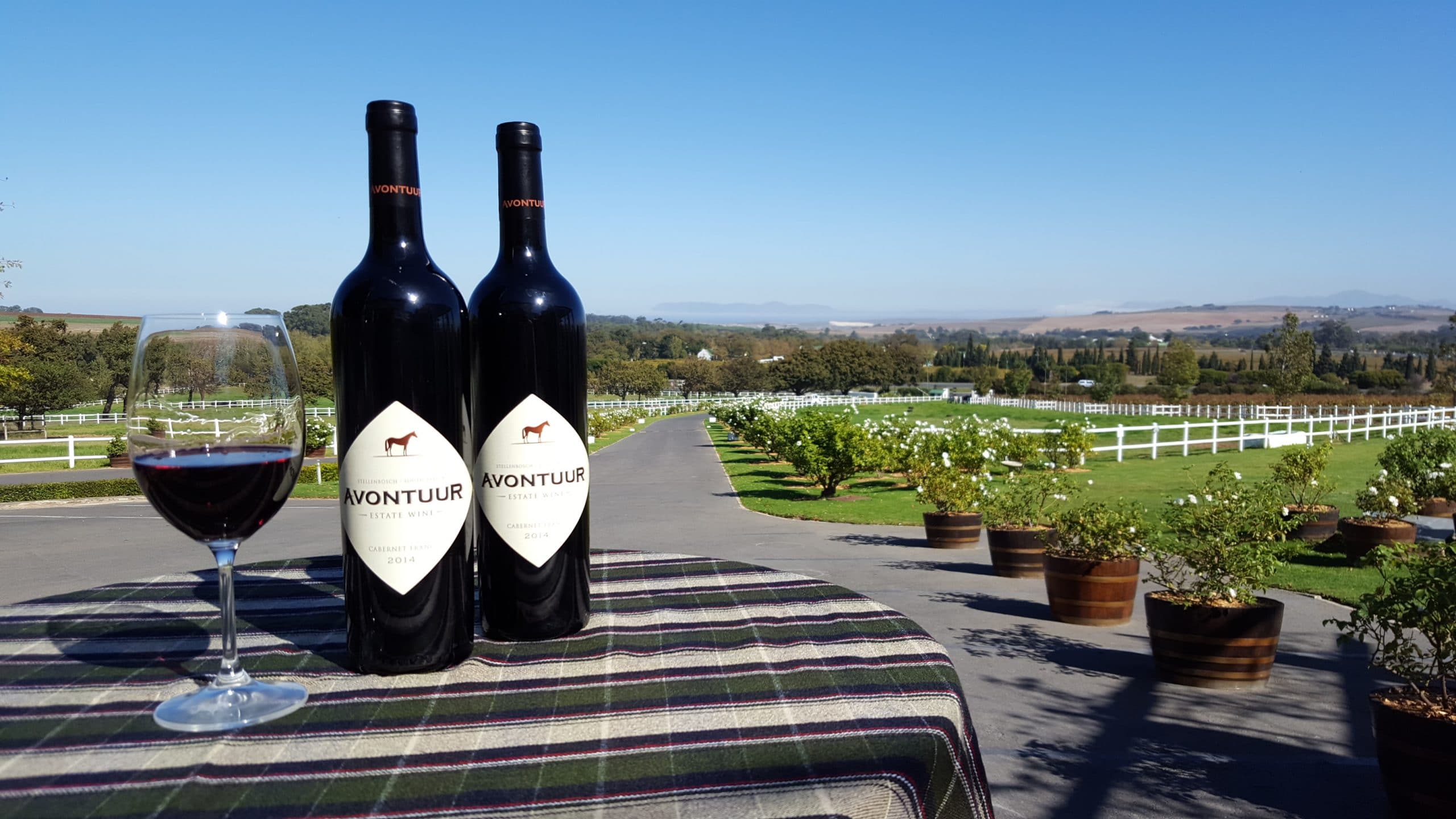 The release of the 2014 Avontuur Estate Cabernet Franc celebrates the production of a single varietal of this wine for 21 years. “We’re starting to grow up at last and maturity is (hopefully) just around the corner, “says winemaker Jan van Rooyen with his tongue firmly in his cheek.

The first vintage of a single varietal Cabernet Franc produced at Avontuur was from the 1996 harvest followed by a 1999 vintage which was reviewed in John Platter’s Wine Guide of 2001.  Including those first two, Avontuur has produced nine bottled vintages over the last 21 years. To add to this heritage,  the Estate is now in the third year of sponsoring the annual Cabernet Franc Carnival, which takes place at Avontuur as well.

Some interesting stats found by Jan whilst digging through the archives are the following:  The first bottling was indeed the 1996 vintage and the next was 1999 vintage under the label “Avon Ridge” (Platter 2001).

“We are huge Cab Franc fans and love hosting the Carnival as well as the Cab Franc Challenge at the farm.  Marketing for this unusual varietal is definitely needed and we hope to contribute towards the awareness of the grape with our ongoing support,” says Avontuur co-owner Philip Taberer.

The Avontuur 2011 and 2014 Cabernet Francs will be available for tasting at the Cab Franc Carnival at Avontuur on Saturday 20 May and also at the first Gauteng outing for the event, on Friday 2 June at Wanderers Club in Johannesburg.

“We hope to offer festival goers an overview of the two vintages from our Estate.  The fruitiness and perfume of the 2014 should be an excellent foil for the dark ripe fruit and earthiness of the 2011,” says Jan.  Both wines will be for sale at the event as a 2-pack at R225, which gives a wonderful opportunity to taste the old and new together.

Tickets for the Cabernet Franc Carnival at Avontuur Estate and at Wanderers Club in Johannesburg can be purchased from www.plankton.mobi, www.computicket.com or from Computicket stores. Tickets are R200 each which includes the tastings, a branded crystal glass and a R50 food coupon.