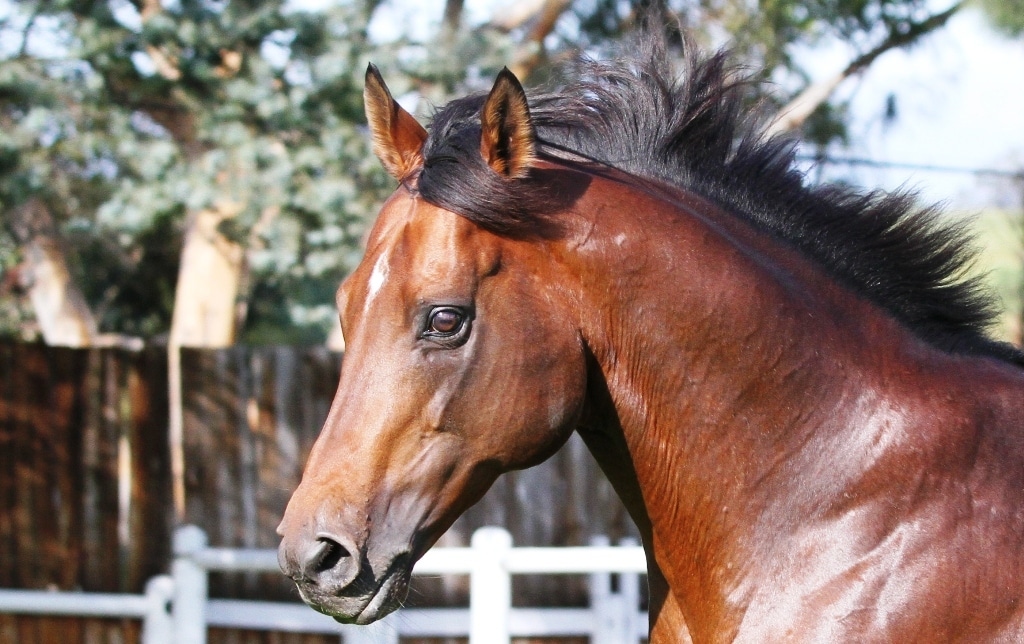 Avontuur’s exciting young stallion Oratorio is seldom out of the headlines for long, and Danehill’s champion son was back in the news this weekend when he was represented by his 43rd individual stakes winner. 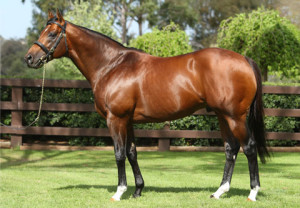 Oratorio’s latest black type winner came in the form of the Australian gelding Sons Of John, who won Sunday’s G3 Hawkesbury Gold Cup over 1600m at Hawkesbury in the style of a horse with a bright future.

Sons Of John, who was giving trainer Jason Attard and jockey Jeff Penza the biggest win of their respective careers, had previously won a good race over 1800m at Randwick last time out, and went into Sunday’s race as the 7-2 favourite. It was no contest, with the improving gelding racing away to register a comprehensive two and a half length over the useful former European runner Tales Of Grimm.

The four-year-old gelding has now won six and been placed four times from 15 outings with Sons Of John’s stakes having topped the AUS $200 000 mark. 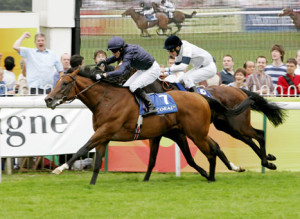 His sire Oratorio, a triple G1 winning son of the immortal Danehill, has been a champion both on the track and at stud and his success shows no sign of waning. Twice Champion Sire in Italy, Oratorio’s 40 plus stakes winners include six G1 winners, with his top runners including such champions as Banchee and Military Attack. He is also the sire of the top class Australian performer Mourinho, whose earnings are just a shade under AUS$1 million.