27 Stakes winners for VAR to date! 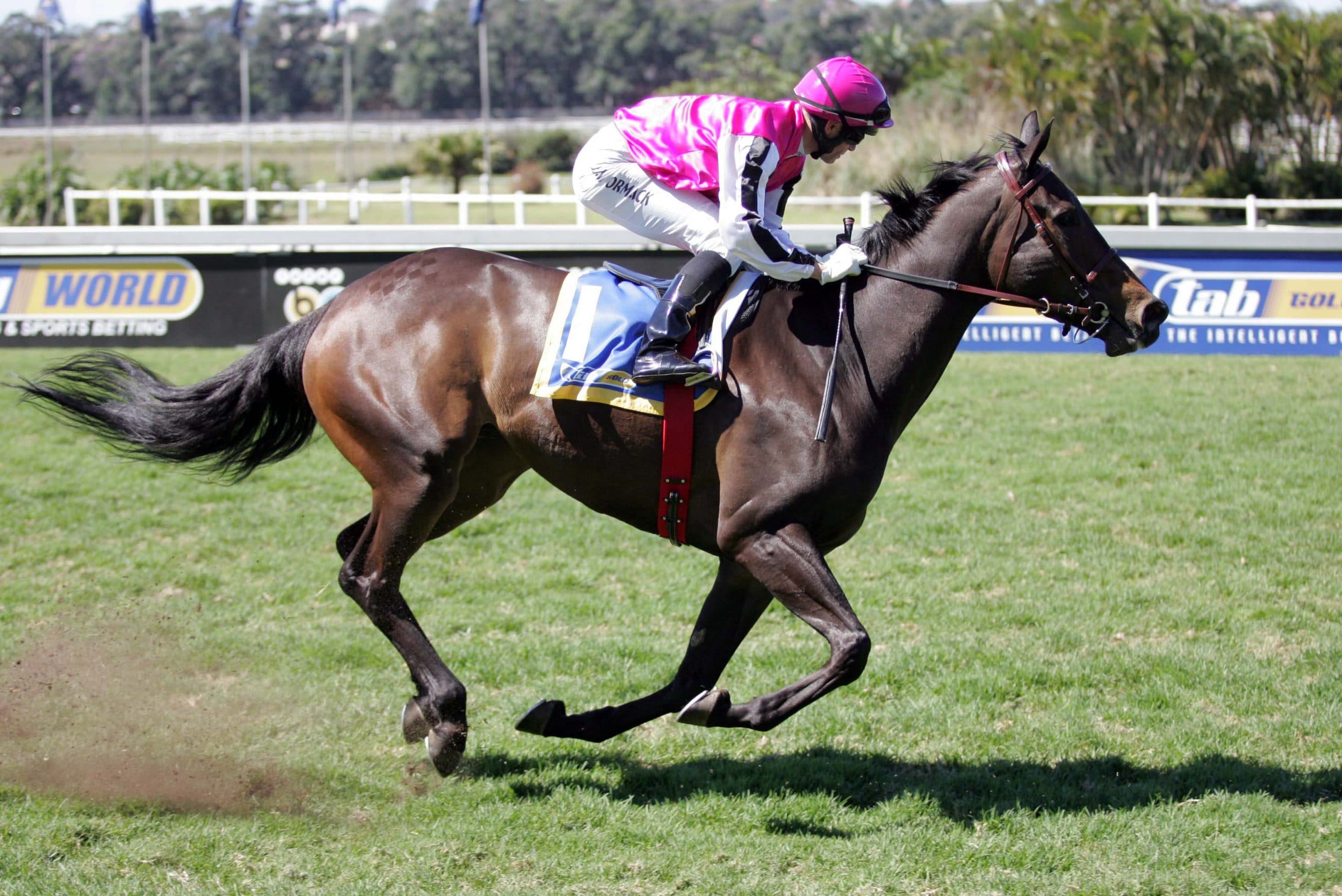 A top-class sort, Schiffer, who is trained by Dennis Drier, took her tally to five wins and two placings, from just nine starts, with a comprehensive 2 length win in the Umgeni Handicap, over 1000m.

Schiffer, bred by Avontuur, showed plenty of ability early on her career – and inflicted a rare defeat on the Var sired champion Via Africa when beating that top filly first time out.

Third in the Gr1 Golden Slipper at just the second time of asking, Schiffer’s career has been interrupted by injury, but the 4yo has never lost any of her ability – as Saturday’s win in the R150 000 contest proved.

She is one of 12 stakes winners to represent sprint king Var during 2013-2014. Var’s other stars this season include record breaking Gr1 Champions Mile winner, and leading Breeders Cup contender, Variety Club, as well as the local Gr1 winners Via Africa and Normanz.

Var, the sire of 16 Grade One horses and counting, is strongly represented at the 2014 Emperors Palace National 2YO Sale.

His five lots on offer include a filly out of a daughter of Gr1 winner Saintly Lady (Lot 42) and a three-parts sister to top sprinters August Rush and Miss October, as well as this season’s stakes winning filly She’s A Pippa (Lot 429).