Avontuur Estate has been producing quality wine grapes for more than 140 years and this historical commitment is still reflected today in our range of award-winning wines.

Enjoy the Cape summer season at Avontuur Estate with our select wine pairings.

Get in touch to enquire about our pairing specials, and our wine sales specials.

CALL TO BOOK
EMAIL TO BOOK
Previous
Next 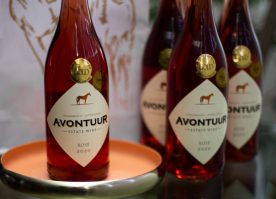 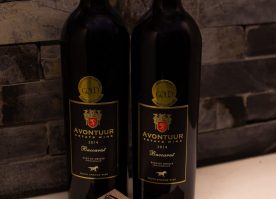 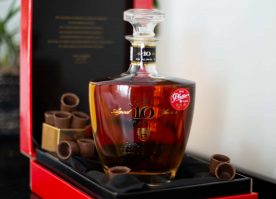 Perfect as a gift,
our Speciality Range

A NOTE, FROM OUR WINE MAKER

Jan van Rooyen with nearly two decades’ worth of winemaking experience is Avontuur Estate’s winemaker.  Although starting officially on the 3rd of January 2011, Jan had helped out during the latter part of 2010, which made it easier for him to get into the swing of things and after three years with the Estate, is starting to make his mark.

When asked about his objectives for the wines,  he cagily said that he has a 10 year plan, but would love to build on the foundation laid by his predecessors and  improve on the quality of the premier range wines, especially the Chardonnay.   He plans to concentrate on producing great Reds from this farm’s  incredible Helderberg terroir and have fun with the bubbly, the brandies and the noble late harvest.